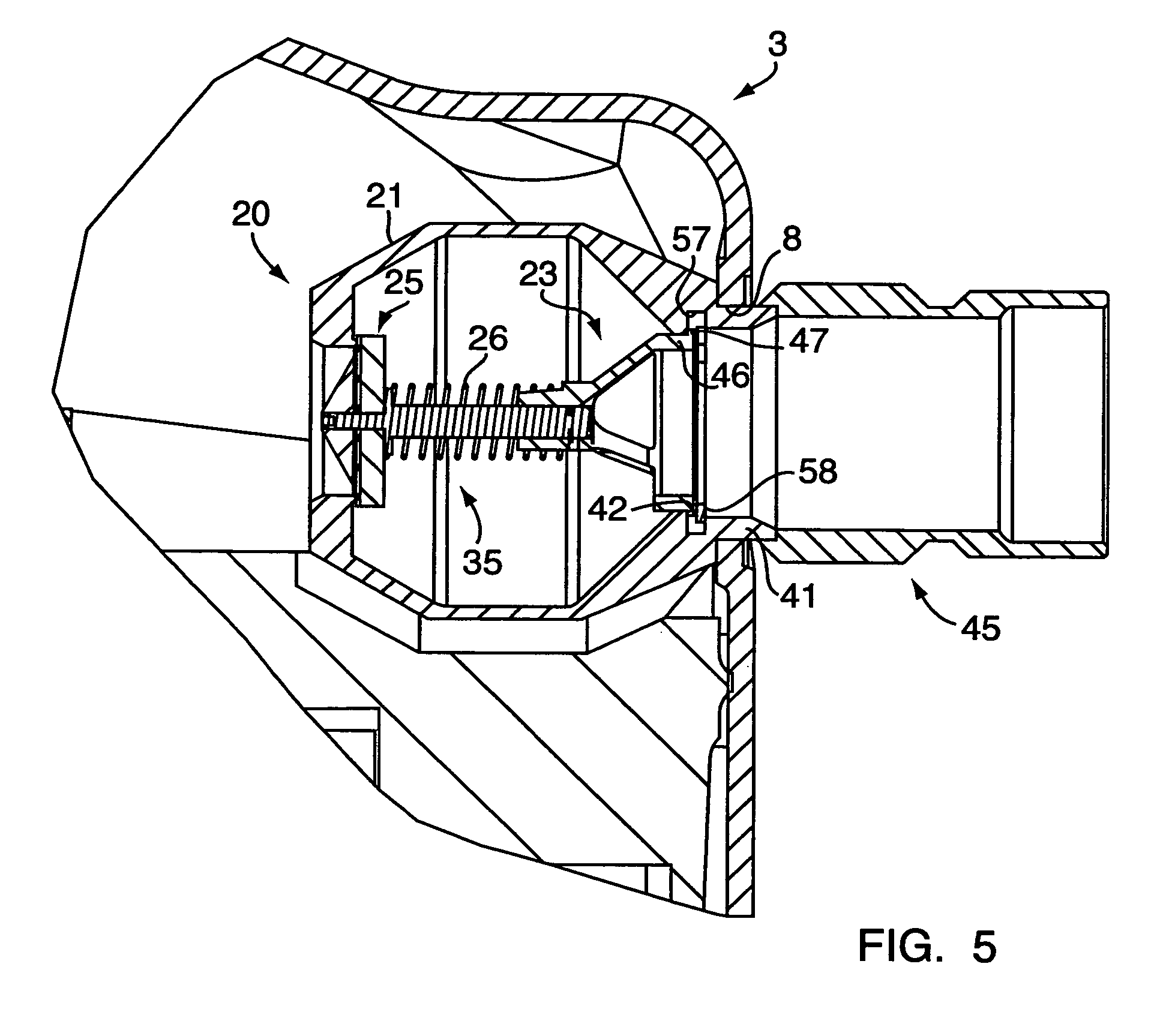 Yesterday I walked up on one of our managers who was talking to a junior tech diagnosing an intermittent controls issue on a pool heat pump.
In the background, you could hear an EXTREMELY loud compressor.

The junior tech had just been moving some wires around and next thing he knew there was a clack and then the noisy compressor and equalized pressures.

Do you know what happened yet?

I asked him to shut it off and if it was a scroll compressor.

Sure enough, it was.

What happened was an instantaneous short cycle caused by the loose connector being moved. In that split second the high-pressure gas in the scroll forced the scroll plate the opposite direction ever so slightly and once the power came right back on it was running backward.
Now, this really shouldn’t happen but when it does happen it’s because of one of a few reasons.

When a new 3-phase building is constructed or when a new unit or compressor is installed it is possible to miswire the phases resulting in a compressor running backward. This is not a good thing but can be corrected by switching any two legs of incoming power.

This is what happened in the case of my junior tech. In most cases, the time delay in a board, thermostat or controller will prevent this from occurring. Sometimes the cause is internal to the system due to loose connections etc…

In single phase applications, the run capacitor applies a phase shifted potential that helps get the motor running and keep it running. If the capacitor is failed or the compressor miswired it can occasionally (rarely) result in it running backward.

Most scroll compressors have either an internal or external check valve that prevents the discharge gas from forcing back through the compressor causing it to spin backward.

Occasionally you may find a scroll compressor that makes a loud whirring once it cycles off. This can usually be corrected by installing a discharge check valve or by replacing the compressor if you choose.

Finally, be aware that anytime a scroll runs backward it can do significant damage. If you find one that is, shut it off immediately and correct the cause.