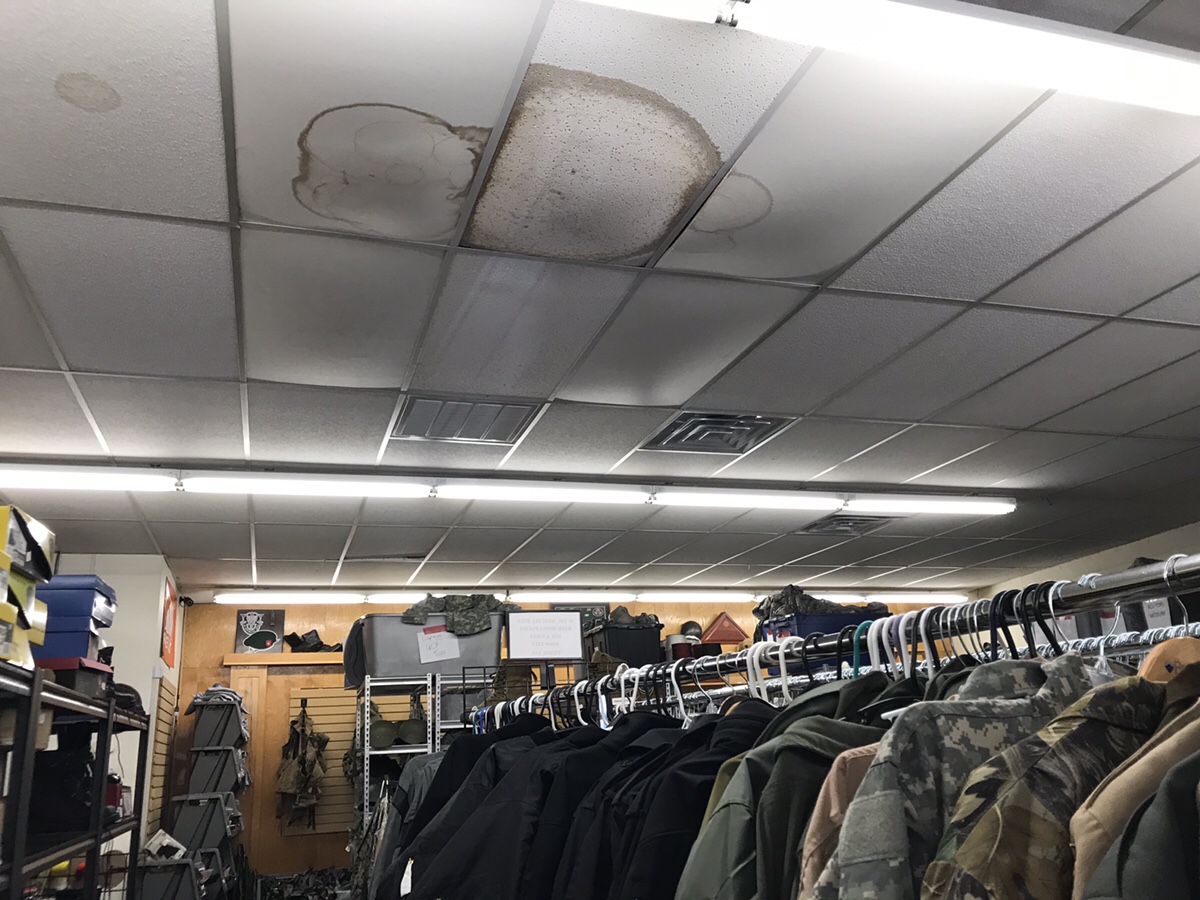 This tip is written by 19 year service tech Frank Mashione. Thanks Frank.

Here is a tech tip from the field that had stumped me. Lucky I knew the right person to call to get back on track.

This business has complained about heat calls for quit a while. I have heard other techs mention it in passing. I ran into our installation crew there about a month ago on a different job. Yesterday was my turn to take a crack at it.

I Got up on the roof found both units locked out on high limit, which is 4 blinks for these Trane gas packs. I found it odd that the units were locked out on high temperature but the indoor fan was not running or inducer. I cycled power and the unit restarted. Next I checked gas pressure, it was on the high end of manufacturers specs so I adjusted it back just a bit.

In the back of my mind, I thought I had it. I checked static pressure found it at 0.6″ wc which isn’t too bad especially for the area I work in which I regularly see static off the charts.

The unit would run about ten minutes then trip on limit. After four trips it would lock out for an hour.

This got me looking again at the return temperature and I realized that it was much higher than the indoor temp.

The cause of the problem was the supply was installed too close to the return making return temperature high tripping out high limit. After nineteen years in the business still finding new things to learn.