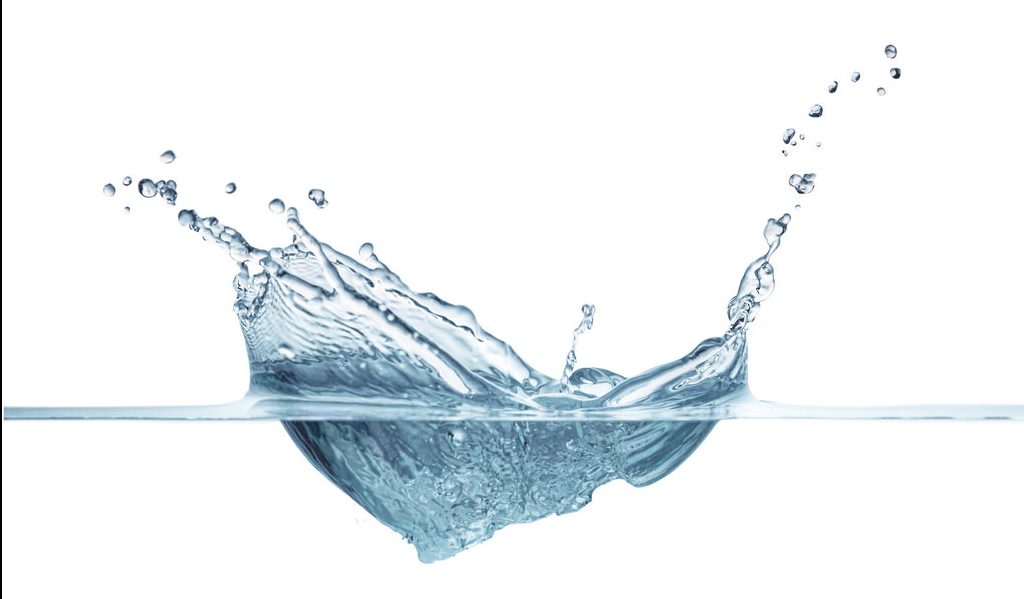 Does Air or Nitrogen Absorb Water?

There are many examples of teaching using metaphor to help someone get a grasp of how something works without being EXACTLY correct.

Some examples are how we often use water flow to explain electrical flow or refrigerant circuit dynamics. It’s enough like the way it works to get our heads wrapped around it but there are many differences and the metaphors eventually break down.

This is definitely the case with air and nitrogen “absorbing” water

I’ve done podcasts and videos about how air can “hold” less moisture when it is cooler and more when it is hotter. You have likely heard old school techs talk about triple evacuation and sweeping with nitrogen to “absorb” the moisture from the system.

News Flash, Air and Nitrogen DO NOT absorb or hold moisture… They ignore one another at parties and they certainly don’t shake hands.

Water vapor in the air behaves much like all the other gasses contained in the air with the notable exception that water exists in both vapor and liquid states at atmospheric pressure and temperature.

The percentage of the air around us that is moisture can vary from almost zero In cold arctic & Antarctic climates to nearly 4% in hot, tropical climates.

When teaching it we speak as though the air is a sponge and the hotter the air the bigger the sponge. This certainly helps us remember but it isn’t really how it works. In reality water in the air is all about the saturation temperature and pressure of the water and the air has little to do with it.

This is the same sort of thinking when a tech is having a hard time pulling a vacuum and they add dry nitrogen to the system to “absorb” the moisture. First off, you will want to sweep the nitrogen through the system, not just pressurize. Secondly, the nitrogen has no special properties that allow it to “grab” moisture. It can entrain the water vapor using Bernoulli’s principle, it will warm up the system a bit, it will certainly add in a bit of turbulence which can help move the oil around and potentially release some trapped moisture… but nothing more than that.

Don’t get me wrong, there is nothing wrong with sweeping with dry nitrogen, even better to use a heat gun and warm the compressor crankcase, receivers and accumulator and coils during a deep vacuum on a large system to help speed up the vaporization of moisture.

It doesn’t change the fact that air and nitrogen don’t “hold” moisture.