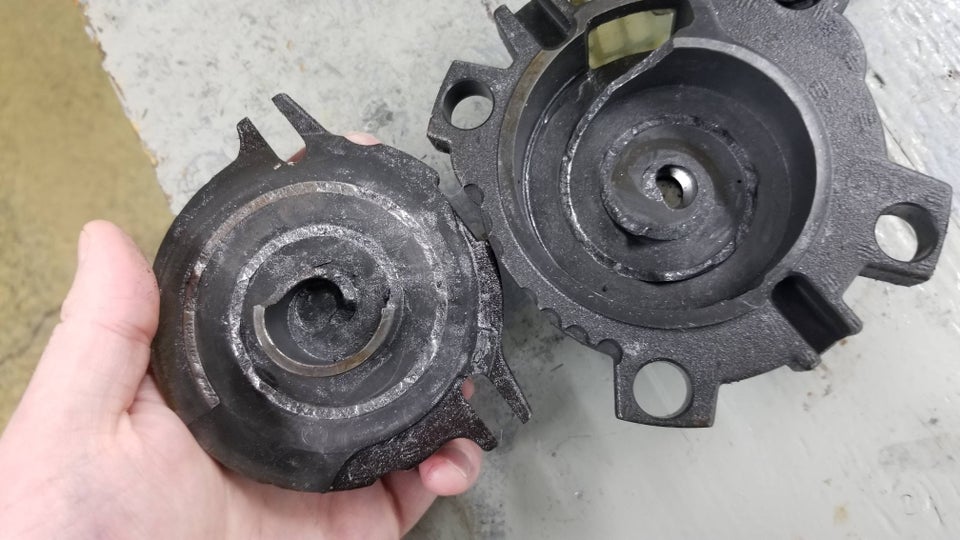 Compressibility is the ability of a substance to be squeezed into a smaller volume. It is the change in volume and increase in density that results from an increase in pressure.

The subject of compression should be familiar to HVAC techs. After the return air passes over the boiling refrigerant in the evaporator coils, the refrigerant absorbs heat and goes to an A/C unit’s compressor. The compressor packs those low-pressure gas molecules a lot more tightly. When that happens, the refrigerant’s temperature and pressure increases enough to release the absorbed heat into the outdoor air via the condenser.

What about the liquids?

We’ve talked a bit about gases and are familiar with gases from working with them. This article is about the compressibility of liquids, though.

Unlike gases, liquids are heavily affected by the properties of cohesion and adhesion.

Cohesion is the property that causes molecules of the same type to come together. It is what allows two different quantities of the same liquid to combine into a single large quantity. (Think about refilling a water glass. You will still have a single mass of water in your glass when you add more water to the glass.)

Adhesion promotes interactions between molecules of a like substance and an unlike one. Adhesion causes water and oil to separate when you attempt to mix them, and it causes visible water droplets to form on a sweating wax paper cup.

Both cohesion and adhesion come into play with surface tension. Surface tension is the property that causes molecules to force themselves together into the smallest possible surface area and create a barrier between themselves and unlike substances. Surface tension distinguishes a single body of water from the air above it, giving the water surface a filmy appearance to us.

How could we apply that to HVAC units?

Bluntly put, it’s impractical to think we can compress liquids in any measurable amount.

Our units compress gases because gases are easily compressible. Compressors can manipulate the gases’ temperature and pressure comparitively easily.

Even though there is no such thing as a truly incompressible fluid, liquids have properties that make them resist compression, even under high pressure. Compressing liquids is essentially irrelevant for any of our purposes within the industry. When we try to compress liquids, such as when a compressor tries to pump liquid due to a flooded start or overfed evaporator, the compressor gives and breaks rather than the liquid being compressed.

While we may move liquids via pumping, we end up with a bucket of parts when we attempt to alter its volume via compression.