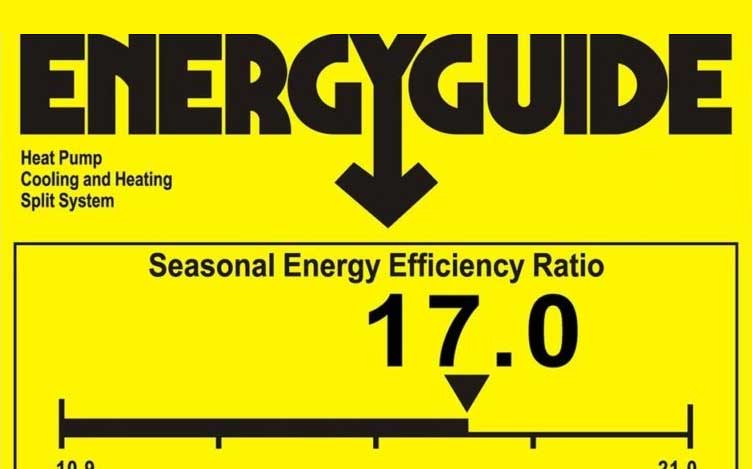 The What and Why of SEER2

Many techs may not all know what SEER exactly means or how it’s calculated, but we know that it exists, is regulated by the government, and has something to do with efficiency. SEER is the standard efficiency rating of central air conditioning systems, and its values are determined from a controlled set of testing conditions. However, as efficiency standards are changing, so are the testing criteria that measure it.

The SEER2 protocol was developed in 2016 and will replace SEER in 2023. The U.S. Department of Energy (DOE) has developed SEER2 to rate efficiency using roughly similar numbers.

An overview of SEER

SEER, or Seasonal Energy Efficiency Ratio, is the standard measure of efficiency for central air conditioning systems. SEER is the ratio of total cooling capacity during normal periods of operation divided by the total electric energy input over that same period. This ratio can be represented by an equation that divides BTUs by watt-hours.

The higher the SEER, the less electricity is required for a central A/C unit to do its job. The U.S. Department of Energy (DOE) has a minimum energy conservation standard of 13 SEER in the north and 14 SEER in the south. Most manufacturers design central A/C systems to operate at or above those standards. Central A/C units that receive SEER ratings of 14 or more may qualify for ENERGY STAR® certification. ENERGY STAR® recognizes units with superior efficiency based on current efficiency rating systems.

The main difference between SEER and SEER2 is the testing conditions for each rating system. These differences may seem like mere tweaks, but they still produce different data values and warrant a new rating system.

DOE raised the total external static pressure testing conditions for SEER2. These pressure conditions were raised to make the test conditions more like those a typical ducted system would actually see in the field.

SEER testing conditions did not properly account for the influence of ductwork on external static pressure. Under SEER protocols, the external static test pressure was often not high enough to replicate the real-world applications.

What else can we expect from SEER2?

SEER2 ratings will be a bit lower than SEER for most systems. For example, Jennifer Butsch of Emerson said that a central A/C unit with a SEER rating of 14 would likely have a SEER2 rating of about 13.4.

Energy conservation standards will change to reflect SEER2 standards. DOE proposed amendments to the energy conservation standards in terms of SEER. The minimum 13 SEER for central A/C units in northern territories would become 14, and the south’s 14 would become 15. In terms of SEER2, you can expect a minimum of 13.4 SEER2 in the north and 14.3 in the south. These values are for central A/C units with cooling capacity under 45,000 BTUs per hour, so they vary for other types of units of different product classes and cooling capacities.

In the end, the SEER2 testing conditions aim to eliminate the weaknesses of SEER protocols. They’re meant to represent field conditions better and give consumers a clearer, more accurate idea of a unit’s efficiency. SEER2 may also create a noticeable shift in efficiency standards, and technologies will have to adapt to those standards.