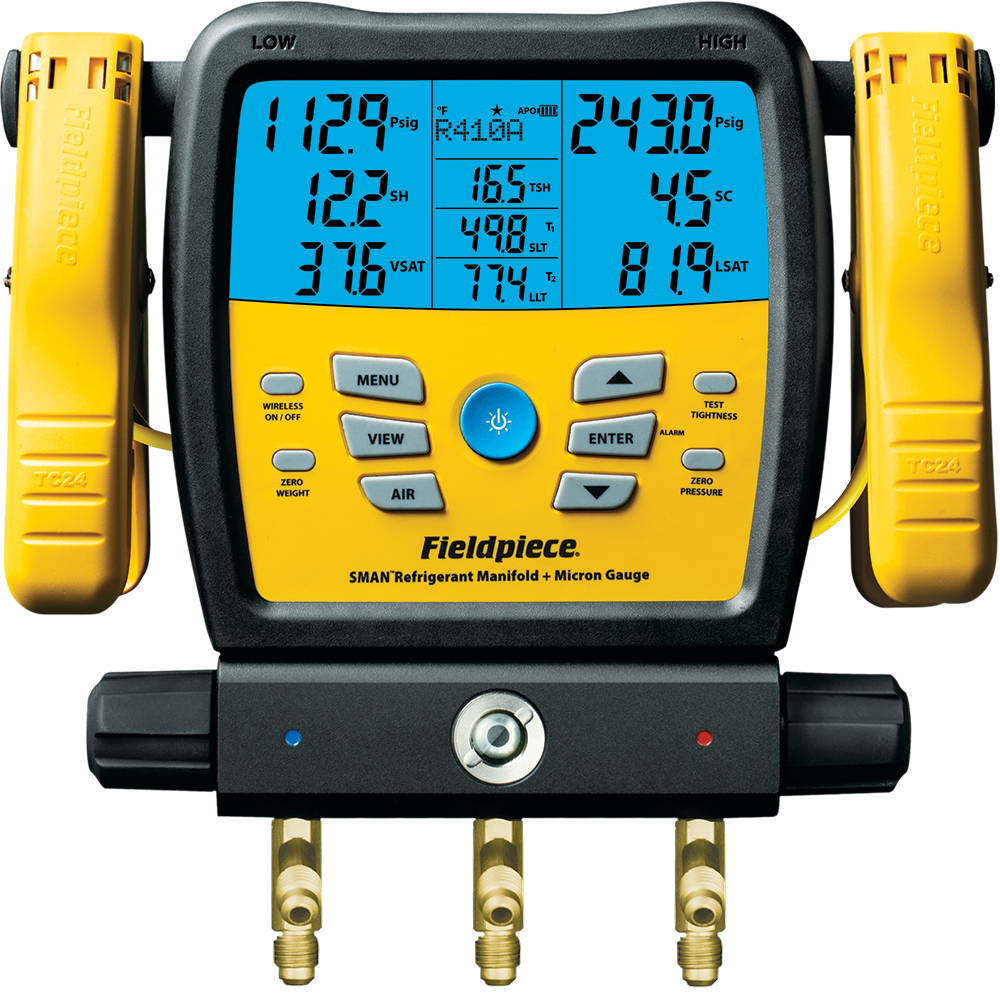 What Should My Superheat Be? 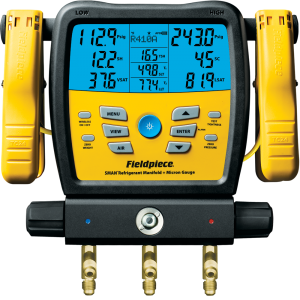 The most common and often most frustrating questions, that trainers and senior techs get goes something like this. “What should my ______ be?” or “My _____ is at ______ does that sound right?

Usually, when the conversation is over both the senior and junior techs walk away feeling frustrated because the junior tech just wanted a quick answer and the more experienced tech wants them to take all of the proper readings and actually understand the relationships between the different measurements.

In this series of articles we will explore the, “What should my _______ be?” questions one at time and hopefully learn some things along the way.

So what should the superheat be?

First, what is superheat anyway? It is simply the temperature increase on the refrigerant once it has become fully vapor. In other words, it is the temperature of a vapor above it’s boiling (saturation) temperature at a given pressure.

The air around us is all superheated! Head for the Hills!

But why do we care?

We measure superheat (generally) on the suction line exiting the evaporator coil and it helps us understand a few things.

#1 – It helps ensure we are not flooding the compressor

First, if we have any reading above 0° of superheat we can be certain (depending on the accuracy and resolution of your measuring tools) that the suction line is full of fully vapor refrigerant and not a mix of vapor and liquid. This is important because it ensures that we are not running liquid refrigerant into the compressor crankcase. This is called FLOODING and results in compressor lubrication issues over time. This method of “setting the charge” by superheat does not work on TXV / TEV / EEV systems because the valve itself controls the superheat. This does not negate the benefit of checking superheat, it just isn’t used to “set the charge”.

#3 – We can ensure our compressor stays cool by measuring superheat

#5 – Superheat is an indication of load on the evaporator

On both TEV / EEV systems and fixed orifice systems (piston / cap tube) you will notice that when the air (or fluid) going over the evaporator coil has less heat, or when there is less air flow (or fluid flow) over the evaporator coil the suction pressure will drop. However, on a TEV / EEV system as the heat load on the coil drops the valve will respond and shut further, keeping the superheat fairly constant. On a fixed orifice system as the load drops so will the superheat. It can drop so much on a fixed orifice system that when the system is run outside of design conditions the superheat can easily be zero resulting in compressor flooding. Using this chart requires that you measure indoor (return) wet bulb temperature so that the heat associated with the moisture in the air is also being accounted for as well. This is one of MANY target superheat calculators out there, you can use apps, sliderules etc… Here is ANOTHER ONE

Remember, this chart ONLY applies to fixed orifice systems.

So what should your superheat be in systems with a TEV / EEV? The best answer is… like usual… Whatever the manufacturer says it should be.If you really NEED a general answer you can generally expect

When setting superheat on a refrigeration system with any type of metering you often must get the case / space down close to target temperature before you will be able to make fine superheat adjustments due to the huge swing in evaporator load. Once again, refer to manufacturer’s design specs.