Are The Multi Taps on a Blower Run or Common? 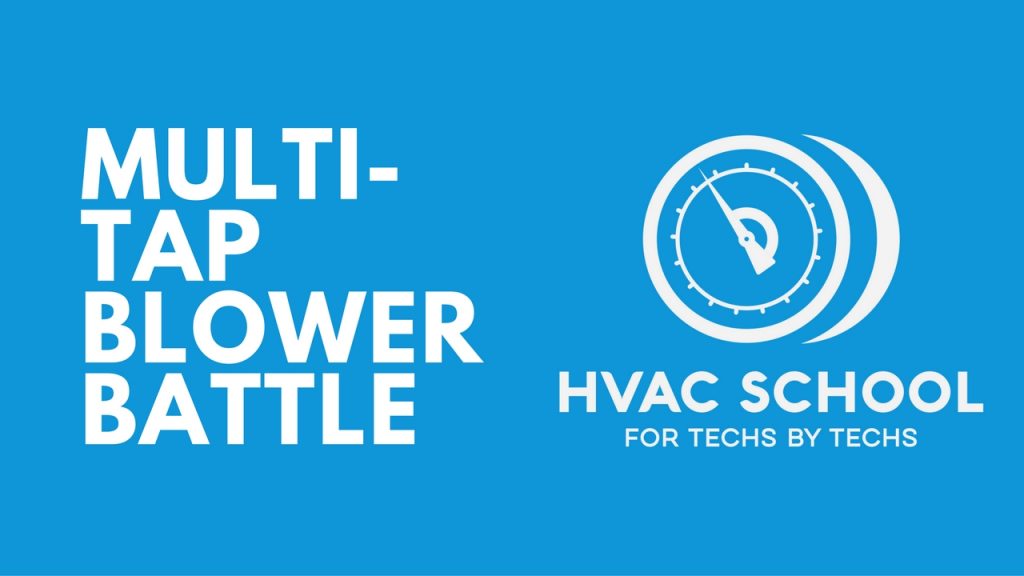 First question is.. Does it really matter if the the speed taps on a motor are run or common? Well yes.. sorta.

It helps in certain cases so you can identify if it is an open winding or an open thermal overload. The thermal overload breaks common but you will still read a path between Run and Start with an Ohmmeter.

The other thing I always said is that common isn’t really a “winding”, but rather it’s a point in a winding.

What I learned is that in the case of a multi tap blower, the speed taps actually are “commons” because they are connected to the opposite side as start and they ALL break when the motor overheats.

Here is a video link to where Nathan and I prove it – https://youtu.be/SaTdFsOUFS4 and yes… Nathan was right