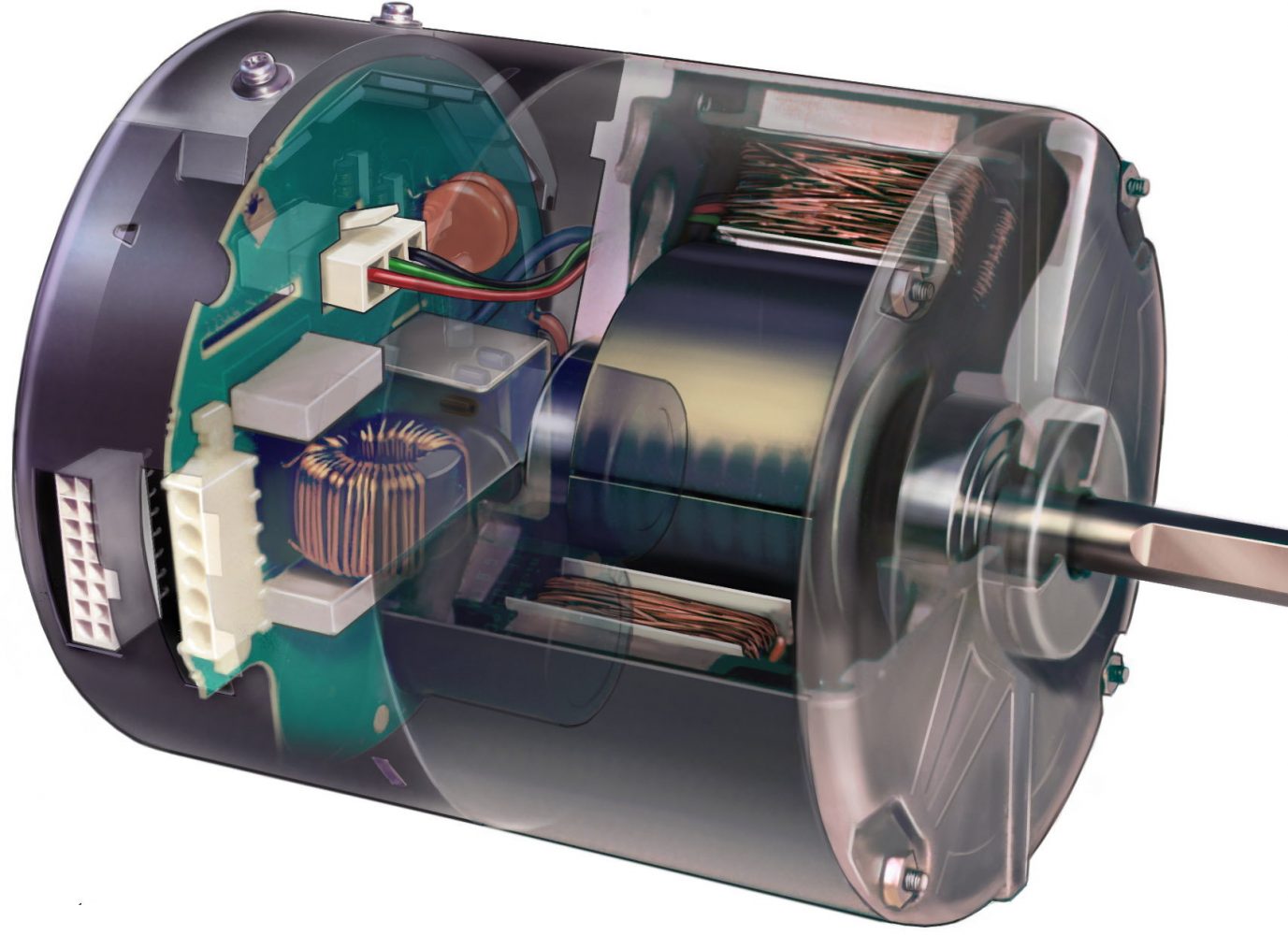 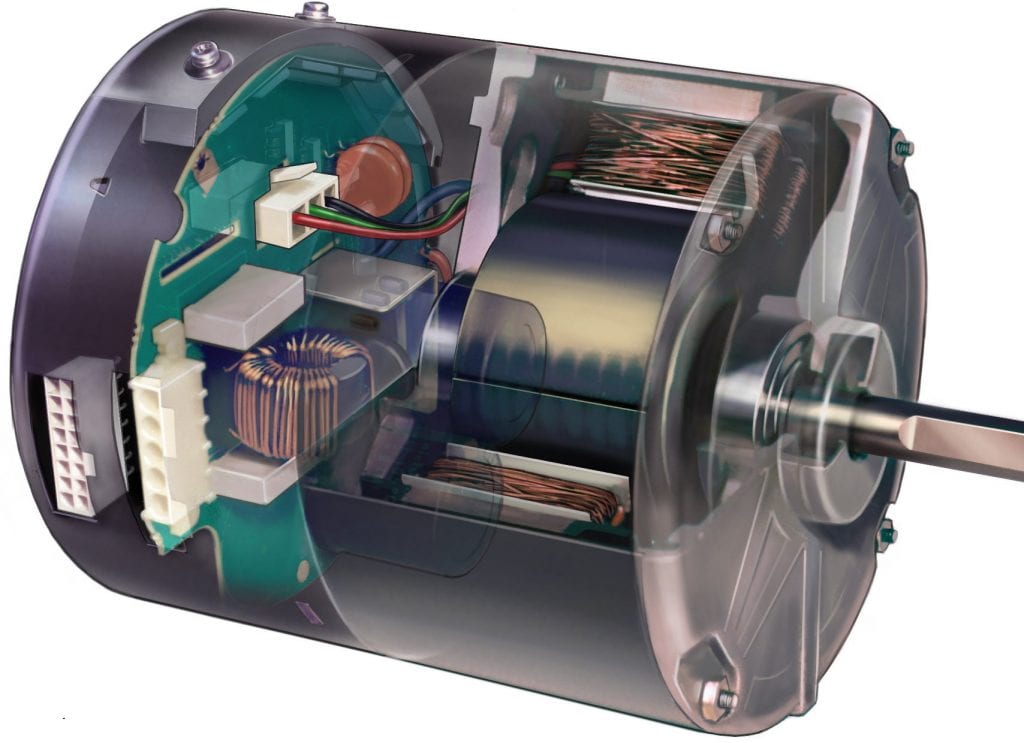 Ever since Nikola Tesla invented the modern induction motor we have been struggling with varying the speed of motors in an efficient and reliable way. The trouble in the HVAC industry is that there are several different types of technologies in play and they can easily get confused.

In residential and light commercial HVAC we have seen ECM (Variable Speed / X13) motors for years, primarily in blower motors but sometimes even in condenser fan motors. The first thing to know is that an ECM motor is “Brushless” DC motor. Most traditional DC motors require brushes to provide power to the motor rotor (spinning part). Brushes are notorious for wearing out over time making DC motors unreliable in constant duty applications. An ECM motor uses a permanent magnet rotor which eliminates the need for power to be fed to the rotor through brushes.

An ECM motor is a DC 3 phase motor with a permanent magnet rotor where the cycle rate is controlled by the motor module. Here is a great video on how they work. 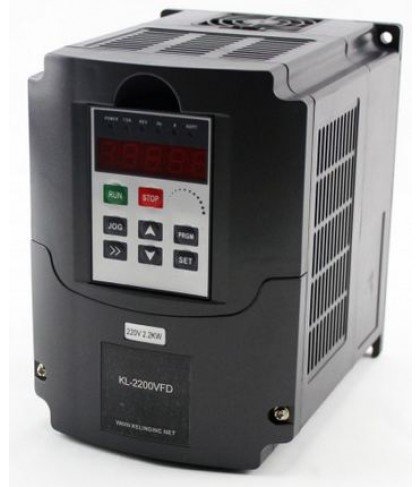 For existing A.C. (Alternating Current)  3 phase motors the only way to change the speed reliably and efficiently is the alter the “frequency” of the power applied to the motor to something other than 60 hz (60 cycles per second). A VFD intercepts the power applied to a motor, changes it to DC power with a bank of diodes (rectifier) also called a CONVERTER. It then smooths out the power using capacitors before feeding that power to a bank of transistors called an INVERTER which is constantly switching the power from DC back to a form of power called PWM (Pulse Width Modulation) which replicates frequency change to the motor. The drive needs to be able to provide this PWM power at the correct voltage and current in order to control a 3 phase motor properly. 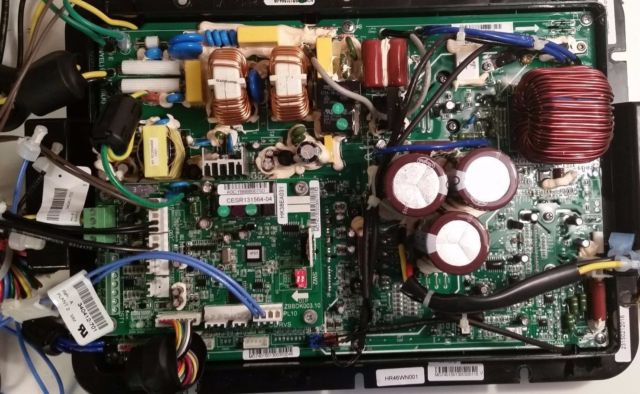 Many A/C systems are coming with Converters, Capacitor Smoothing (Intermediate Circuit) and then the Inverter all built in to the equipment itself to drive a compressor or compressors. This inverter technology is essentially an intelligent and specifically designed VFD built into the equipment itself. The Carrier Infinity system is one of many systems that utilize inverters.

These technologies are constantly evolving and changing and while they may be similar, the different names describe different types and applications of technology all designed with e end goal of making motors go more than one speed with the best efficiency and reliability.