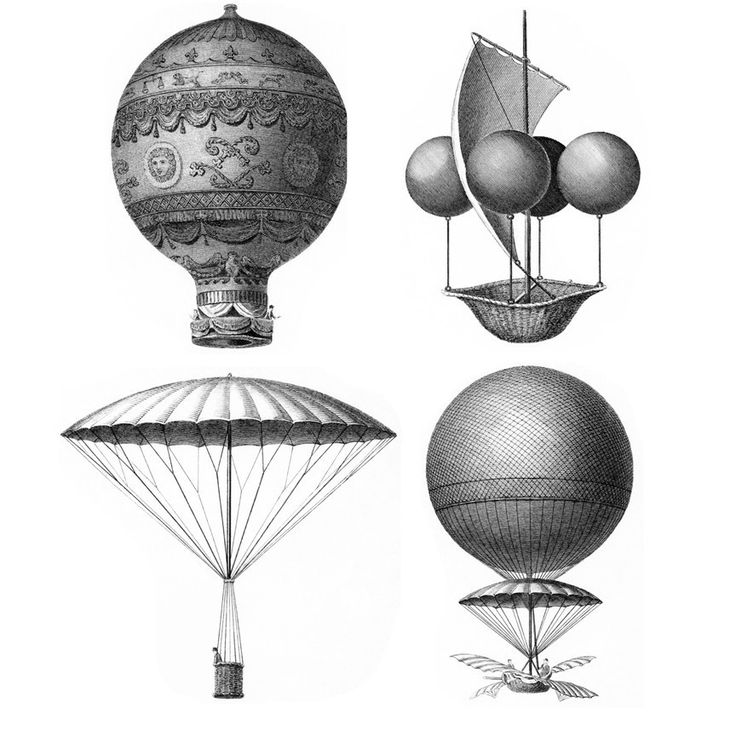 If you went to school and learned the “Gas Laws” early on and it seemed boring a LAME but then later things like mass flow rates and air flow conversions and compression ratios seemed HARD.

It’s because HVAC is hard if you don’t understand the concepts behind the gas laws, even if you never learn to do the math.

First, we need to make sure and define some words so we are all on the same page. Don’t skim over this part unless you are really sure you understand what these words mean.

Matter – Matter is “stuff”, anything that has weight and takes up space

Mass – You can think of it as weight for most purposes, it is a measurement of how much “stuff” there is.

Volume – How much space the stuff takes up.

I always think of volume as “boxes” and mass as “the stuff in the box”. The box defines the space but you can’t tell how much stuff is in the box until you try to pick it up or weigh it.

Density – A measure of “compactness” of matter. The more dense, the more mass it will have by volume. If you let a sponge take its natural shape it is less dense then when you ball it up in your fist and it becomes denser.

Temperature – The average intensity of heat energy at that point. It is literally the average molecular velocity of the stuff you are measuring.

Pressure –  The force exerted on, in or by matter.

In HVAC/R we are constantly dealing with concepts contained in the “Ideal Gas Law” which informs us of how matter and contained environments respond to changes in temperature, volume, pressure, and mass. There are several gas law(s) that are often taught but they are all combined in the ideal gas law to bring it all together. We will get back to the ideal gas law shortly, but first we need to understand a bit about systems.

Whenever you are thinking about matter and energy it is important to consider whether the situation you are observing or testing is an open, closed or isolated system.

A closed system can allow energy to enter and leave but the mass of the matter remains fixed. This is like a pot of water with a lid tightly sealed on the top or for our purposed the refrigerant sealed inside an air conditioning system.

An isolated system means a system that can neither transfer matter (mass) or energy in and out. This would be like a cooler full of cold beer with a top tightly sealed and with perfect insulation that would never let any heat in or out. In practice this is impossible but if it were the beer would never change temperature once the temperature stabilized inside.

In an open system like an open pot of water or a lake and we heat it, the water molecules on the surface begin to break free and move away as they evaporate. This leaves the surface below a little cooler as that high energy molecules leave. The lake or pot don’t pressurize when the molecules leave becasue the system is open to the atmosphere.

Now, if we add heat in a closed system like a pressure cooker the entire system begins to pressurize as the water evaporates and then boils. Energy is being added but the mass can’t change, this leads to a pressure and temperature increase inside the pot. If we keep adding more and more heat without a pressure relief the pot will either explode or melt.

What is an ideal gas?

An ideal gas is a gas that obeys the ideal gas law, it’s ideal because it’s good at following rules. These ideal gasses walk in a straight line, they don’t run on the playground and they never fish without a proper permit. More like an ideal gas behaves in a predictable way with changes in volume, pressure, temperature, and mass.

The problem is, a truly “ideal” gas really doesn’t exist.

While many gasses behave close to ideal at normal temperatures there is no gas that obeys the ideal gas laws in all conditions.

The ideal gas law is –

P=  Absolute Pressure (gauge pressure + atmospheric pressure)
V = Volume (How much space the gas occupies)
n = Mass measured in “moles” (the number of molecules)
R = The universal gas constant (varies depending on the units of measure being used Example: [lbf ft/(lb mol oR)]= 8.3145 )
T = Absolute Temperature (temperature in a scale that starts at absolute zero like Kelvin or Rankine)

The result is that many gasses that we work with behave in about the same way with changes in mass, volume, temperature & pressure. This is the case because the primary force at play in a nearly ideal gas like nitrogen or CO2 is simply the velocity of the molecules bouncing around in the container and against one another like tiny little ping pong balls.

If the molecules react, or interact with one another through attraction or repulsion due to their intermolecular forces then they can cease to behave as an ideal gas. A perfect example is when a gas is in contact with its liquid form (saturation) it no longer obeys the gas laws. This is why most gasses behave more and more like an ideal gas the hotter they get (within a range) because the hotter they are the greater the force of molecular velocity (temperature) will be relative to the intermolecular interaction of the molecules.

The most practical of them is –

Why Does it “Matter” (Pun Intended)

In HVAC/R it is really important that we understand the impacts changes in temperature, pressure, volume and mass will have inside the system.

When the air passing over an evaporator coil is colder the pressure in the coil will be lower because the gas laws teach us that a decrease in temperature equals a decrease in pressure.

Here’s one for the nerds!