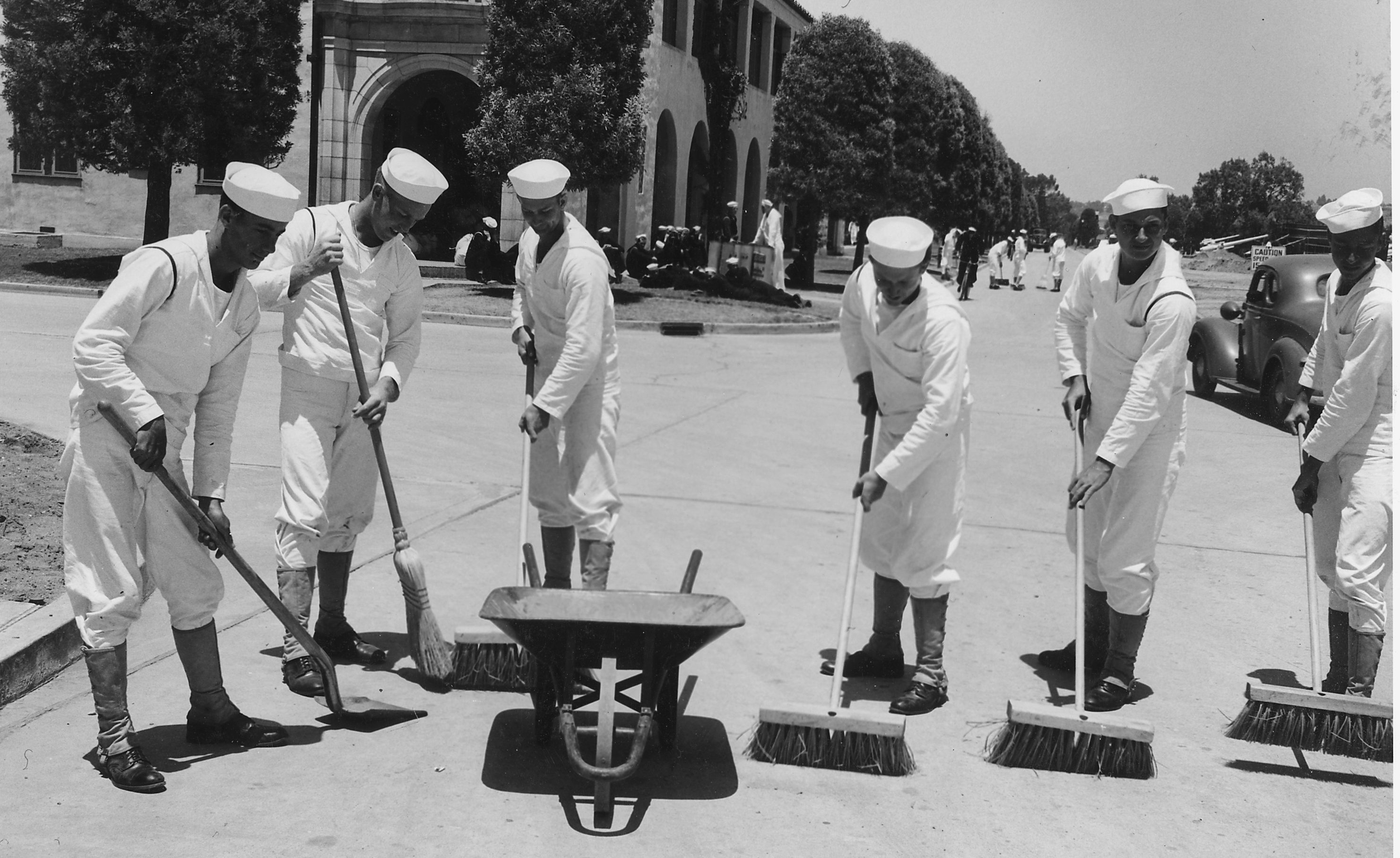 Two days prior to this article being published I sent one out about the popular fallacy that nitrogen “absorbs” moisture. That tech tip went out at 7 PM eastern time like usual, and I was sitting on the couch watching something on the Food network (like usual).

At 7:10 PM I get a call on my cell and I look down to see the name Jim Bergmann displayed boldly on my screen. Whenever this happens it means only one thing… Jim read my tech tip and he has something to say about it.

It turns out it wasn’t what I said, but rather, what I had forgotten to say that cause Jim to speed read, then speed dial.

So this tech tip is really Jim’s, even though my hands are the ones typing the words. He had a really good point to make about sweeping nitrogen BEFORE pressurizing with nitrogen.

Air is mostly made up of nitrogen, oxygen, argon and water vapor. The nitrogen and argon are inert and while we don’t want much of them inside a refrigeration system they don’t react with the oil, refrigerant, and metals in the system like oxygen and water vapor can (and often do).

When we call nitrogen “dry nitrogen” we just mean that it is nitrogen vapor alone with no water vapor or oxygen mixed with it. When we flow nitrogen at 2-5 SCFH during brazing we are displacing the air or “atmosphere” with nitrogen that contains no oxygen or water vapor that cause the nasty flakes of carbon to build up.

Before we start flowing at low levels we should first Purge or “Sweep” the system with nitrogen so that all the air is displaced out, to begin with. This should be done at a reasonable low pressure of 3-5 PSIG to help ensure that we don’t condense the moisture in the system into liquid water.

Let’s take a quick pause there… You may ask

Why on earth would pressurizing the system with nitrogen lead to liquid water condensation?

This occurs for the same reason that water condenses inside an air compressor. When you squeeze together those water vapor molecules with pressure the dew point temperature increases… until finally, it condenses into liquid water inside the system.

By sweeping the system with low-pressure nitrogen for 30 seconds or so you help displace and carry out that air and it’s water vapor with it before it has a chance to condense. Then you flow nitrogen while brazing, finally you are ready to pressure test.

What if you did no brazing?

In cases where you opened a system and only made repairs to threaded fittings, or used a low-temperature solder that doesn’t require flowing or installed a ductless or VRF system that has no brazed connections or used Zoomlock…

In that case, you would still want to do the nitrogen sweep BEFORE you pressure test. This will help decrease your evacuation time and keep your pump oil cleaner, longer.

So there you have it… from Jim’s mind to my ears, to this article, to your brain. Pretty good stuff.