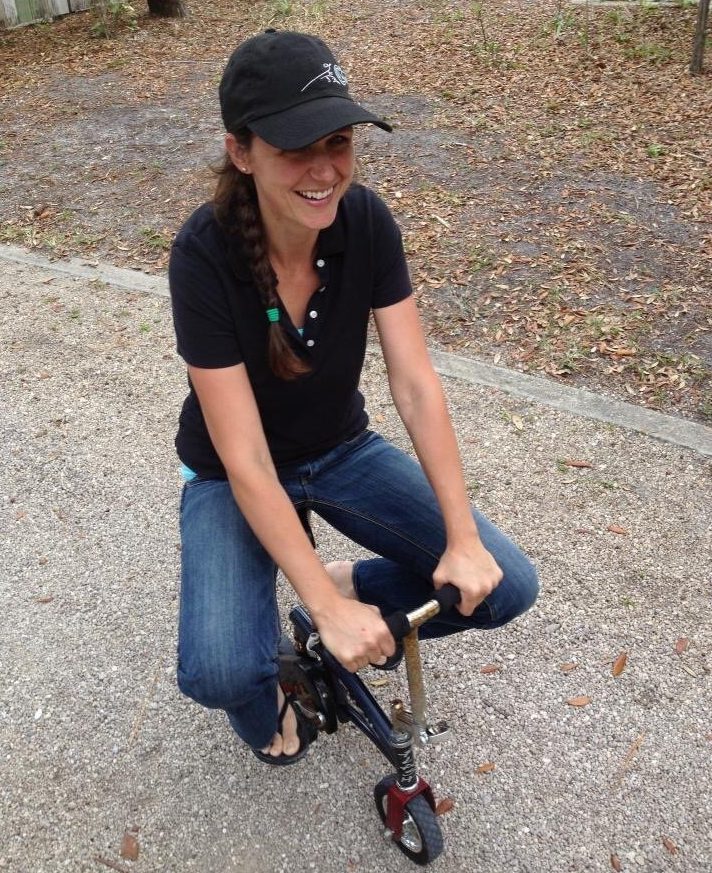 A friend of mine was telling me that a utility had the idea that they could reduce energy consumption by turning HVAC equipment on and off rapidly during times of high load. In their minds wouldn’t it be better to spread out the off time rather than keeping the system off for longer periods and allowing the space to become uncomfortable?

The answer is a HARD NO on that one!

Short cycling is a problem for many reasons including poor temperature control, inadequate dehumidification, rapid component failure and the list goes on and on. RAPID short cycling can quickly cause contact and relay failure due to arcing and can be very damaging to motors.

Let’s look at some common conditions that cause short cycling –

Anytime there is an issue with the equipment that causes high temperatures or and high/low system pressures there are often controls that shut the system off before a catastrophic failure occurs. Some common examples would be –

When one of these safety controls turns the system off there will often be a time delay that prevents the equipment from coming right back on. In most of these switches there will be a gap between the make and break (on and off) points in the switch which will naturally help to prevent rapid short cycling.

When power is rapidly cycled (turned on and off) the components may go off then back on quickly if there is no time delay. Here in Florida this happens often during thunderstorms but it can also be caused by flipping a breaker on and off rapidly or bumping a condensate switch. These sorts of rapid short cycling events are hard on motors and controls and can even cause scroll compressors to run backwards (on rare occasion).

The way we control temperature with most appliances is by running them until they hit setpoint and then shutting them off. This can result in short run times when the load is low or when the equipment is oversized. The best designs result in the equipment running non-stop when during peak load, this isn’t intuitive for most customers and they will often complain that the system “never shuts off”, you can reassure them that so long as they are staying comfortable, never shutting off is a good thing for system longevity and power consumption.

The controls play a big part in run time depending on how they are setup. It is almost never as simple and turning on and off at a set temperature because that would almost certainly result in short cycling unless the system has variable capacity or the capacity is perfectly matched to the load. In most real world conditions the controls will need to manage a deadband or gap between on and off to balance comfort and short cycling.

Controls do this by maintaining and on off dead-band and maintaining a maximum CPH (cycles per hour) like the Honeywell thermostat shown above. This means that a thermostat with a 3 degree dead-band with a cooling CPH set to 3 and a set-point of 75 degrees would come on at 76 and shut off at 74 while turning on and off a maximum of 3 times per hour.

I’m sure you can think of many more.

The goal is to run long and steady cycles without any cutting in and out safeties and a good match of system capacity with the load. This helps us provide comfort, efficiency and  system longevity.

What are some short cycling issues you have seen?